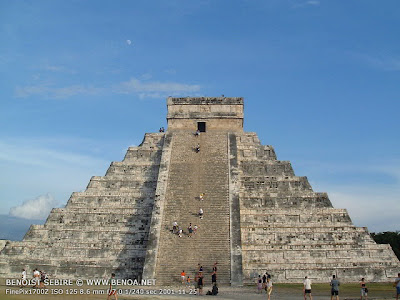 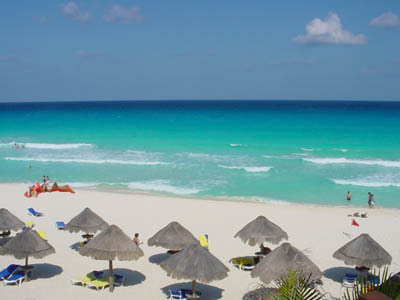 I am so excited to finally go on vacation this year. After a stressful year for both Adam and I we are heading off after Christmas to Cancun, Mexico. We are going with the coolest people ever, Sam and Jessica Cottam. I can’t wait to relax in the sunshine, go explore ancient Mayan ruins and just have fun. Now that we actually purchased the plane tickets I can hardly wait for the relaxing to begin. 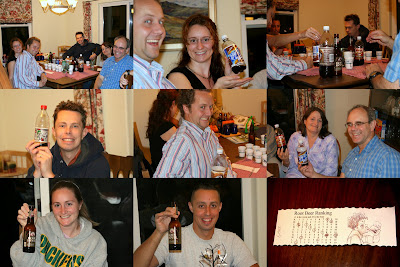 It was a blind taste test of 10 different root beers. Each root beer was poured into a Dixie cup with a letter on it, that corresponded to the brand of root beer. We had everything from cheap store brands to gourmet and organic. Once all the root beer was tested and ranked we brought out the bottles and cans to see what everyone's real favorite was. The results were actually quite surprising. The most expensive organic brands scored the lowest! And the favorite was Big K root beer, a Fred Meyers store brand! Here was our top picks. Naomi - Big K, Gabe - A&W, Sariah - Henry Weinhards, Todd - Henry Weinhards, Adam - Bargs, Mom - Mug, Dad - Big K and Audrey - Henry Weinhards. 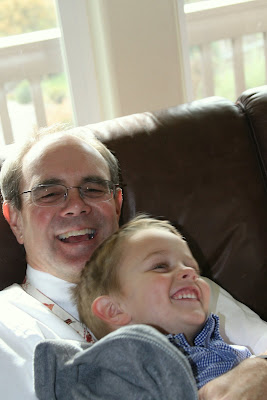 My Dad loves being a Grandpa although he goes by Poppy, grandpa just sounds too old. 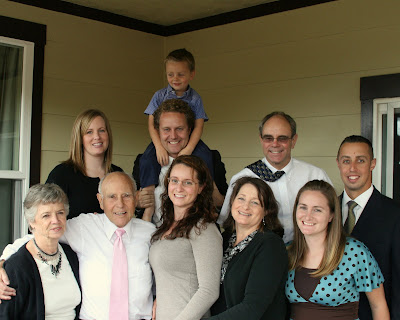 The Folsom Clan, Minus a few. Rebakah was in Eugene and Jessica is in Taiwan. Adam was taking the picture! Thank you sweetie! 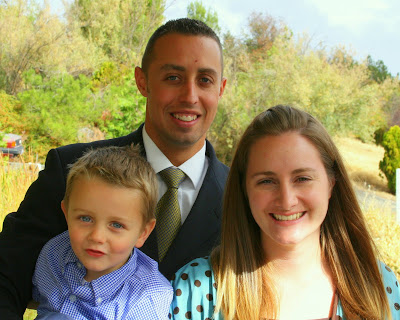 The Biships. Todd, Sariah, Shawn and soon to be baby due in June 2009! 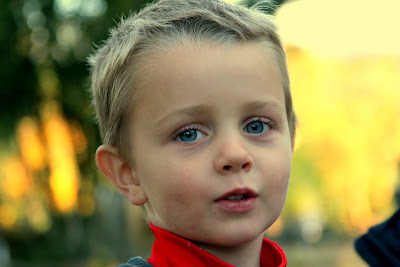 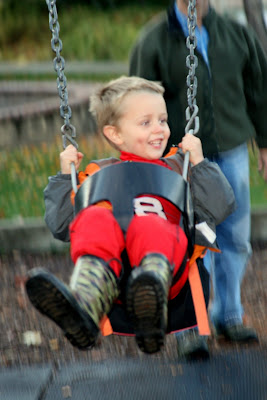 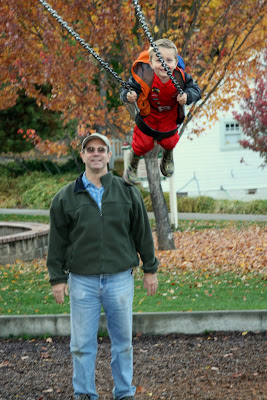 I Spent some time this last weekend with my family down in Medford. My sister Sariah and her family were up visiting from Florida, and we got to catch up a little. My nephew Shawn has grown so much in the last 2 years since I have seen him, and he just keeps getting cuter!