Musical Weekend in Bend, OR. 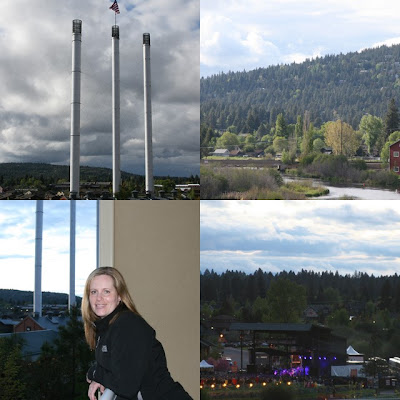 View from our Hotel in Bend was amazing! It was like having front row seats to the concert. 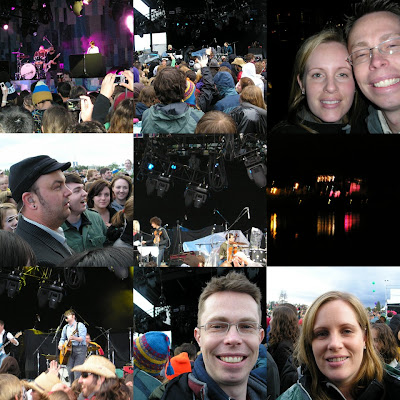 We had a fun musical weekend. We went to a concert on Saturday night. Death Cab for Cutie & The Decemberest. The Concert was general admission so we stood up for about 5 hours, squeezed together with 7,000 other people. The Decemberist were my favorite. I would definitely see them again.

The next night we decided to stay in and watch a concert from our hotel balcony. The venue was only about a half mile from where were were so it was like having front row seat, only were went getting wet and pushed around by a crowd. Modest mouse & The Breeders were playing Sunday night.

how fun is that? death cab is one of my all time favorite bands - that would have been a fun way to see them!