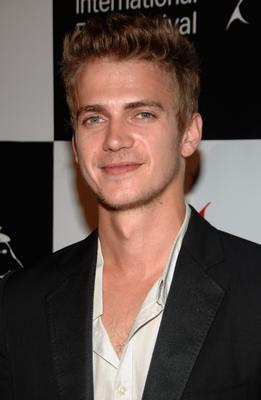 
This is who the movie production chose for the parts of Bella and Edward. 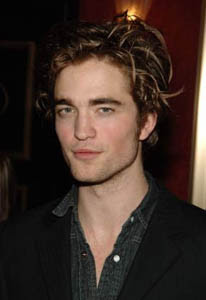 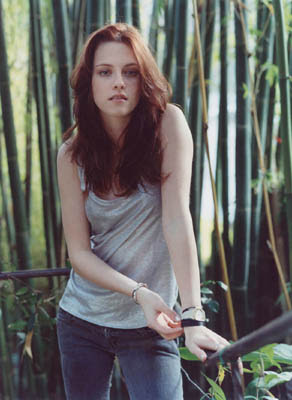 I am really excited about the actors they chose. I have been visualizing what they would look like from the books and they are dead on. I would of liked Danielle and Hayden a little better, but I guess I will just have to deal.

"Twilight" begins shooting in Oregon at the end of February Yea!
I think I might have to sneak over to the shoot to catch a glimpse of the action.

you twilight maniac, you! i have to say, i think their bella is perfect.